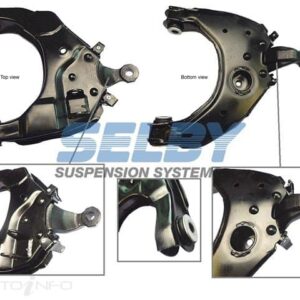 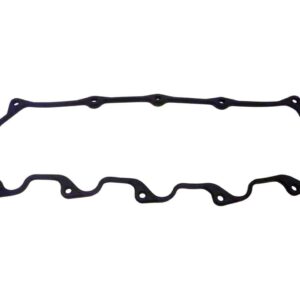 Add to wishlist
SELBY SUSPENSION
Questions? Request a Call Back

Control arms, also known as an A-arm, is a hinged suspension link between the chassis and the suspension upright or hub that carries the wheel. The control arm is responsible for allowing for independent vertical travel of the wheels.

• Selby is constantly developing new “in demand” numbers and regularly adding them to the forever growing range for both upper and lower applications.